A dive into the young and talented Kiruthika's Paperpage journey 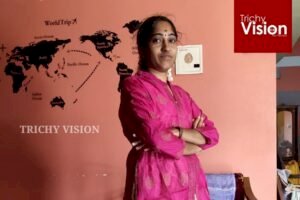 Kiruthika Ramprakash’s paperpage – a social networking site – has become the talk of the town. Kiruthika who hails from Irungalur, a village in Tiruchirappalli district has started a renowned networking site

It took me many years of sincere effort and hard work to make this networking site and last year I successfully launched it in India and Singapore, Kiruthika said in an interview with Trichy Vision.

Further she went on telling how she came up with the idea. “I was working as a professor for two years before moving to Chennai with my family. Initially, I started the networking website in the name of cifo. As the name was already owned, the site was renamed to paperpage. Paperpage is created with the aim to help women develop and expand their business of selling hand-made saree, jewels and home appliances. Other than this Paperpage has other features like messaging, voice and video calls and easy money transfer. Also, it ensures that false messages are automatically removed from the website." 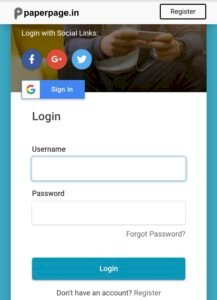 She also added that the employment updates in the site have encouraged as many as 40,000 people to start their own businesses and use the site for selling. 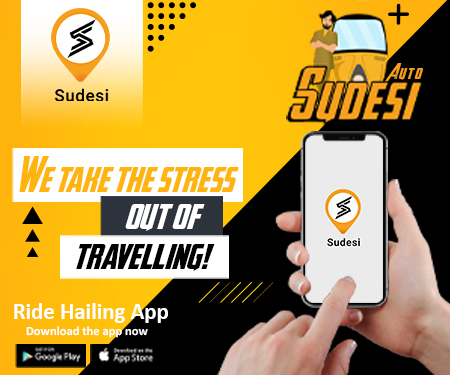 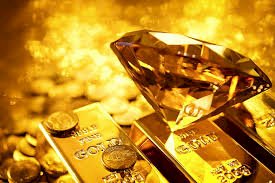 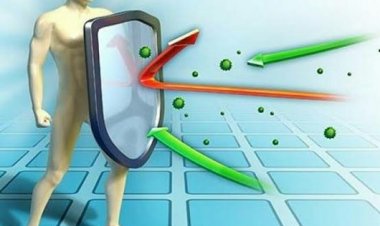 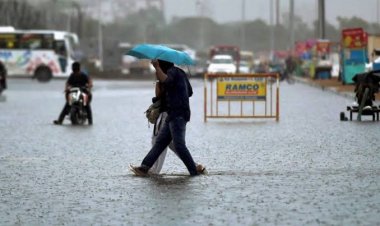 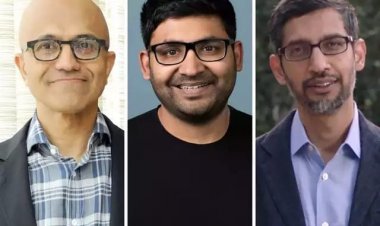 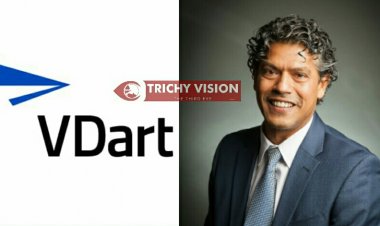 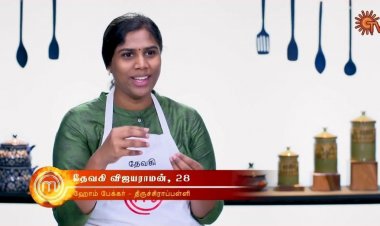 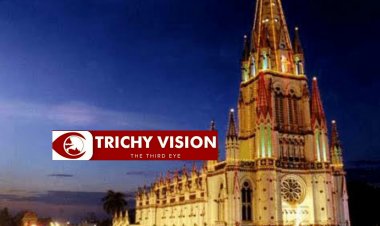 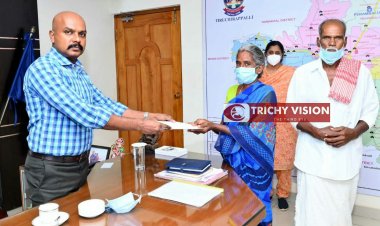 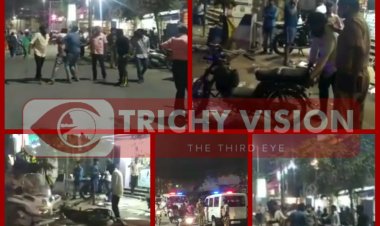 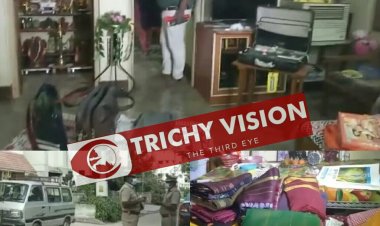 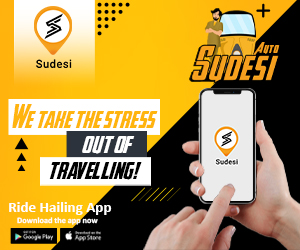